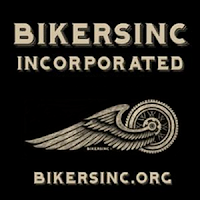 Currently operating in Beech Grove, Indiana; Bikersinc is Indiana's largest non political, non-profit of its kind. Started by a Navy Veteran in 2012 and officially chartered in 2013, they are a 501(c)(3) Non-profit.

This growing members only non-profit is made up of nothing but volunteers, they have no paid staff and is a totally self funded. That means no grants, State or Federal.

Funded solely by a few private donations, they became a federally recognized and registered 501(c)(3) Non-Profit in the Summer of 2013 and has been growing ever since.

Their name is an acronym and stands for: "Bringing Information Knowledge Education & Rider Sodality for Indiana's Neighborhood Coalition".

Though geared more to the biker community they have some outstanding programs that fill the gaps that some other non-profits fail to address or don't fully understand how to implement in their program structure.

Indiana Motorcycle Historical Society: With Indiana having a rich history with motorcycles and no actual database about the subject, this program was launched. Originally founded in 1995, their aim is to archive the little known history of the innovation, manufacture and achievements that Indiana played.

This program gained Statewide recognition in 2016 when one of their projects titled "Motorcyclism" was chosen to be a officially endorsed project by the Indiana Bicentennial Commission as a scheduled event.

Bikers Outreach: Their blessing of the bikes every spring at their remote property in southern Indiana draws many and is one way to reach the religious bikers with the many runs and assistance that they provide.

This 2-day weekend event is filled with motorcyclist from around the State that come for good food, primitive camping and teaching of the gospel.

Bikers Helping Veterans: This program quietly assists active and inactive members with various resources and is totally run by veterans, as their members feel nobody understands the plight of a veteran like a veteran. This program has been nationally recognized by  several Veterans groups for their dedication.

For more information on these and many programs, visit them at: Bikersinc.org 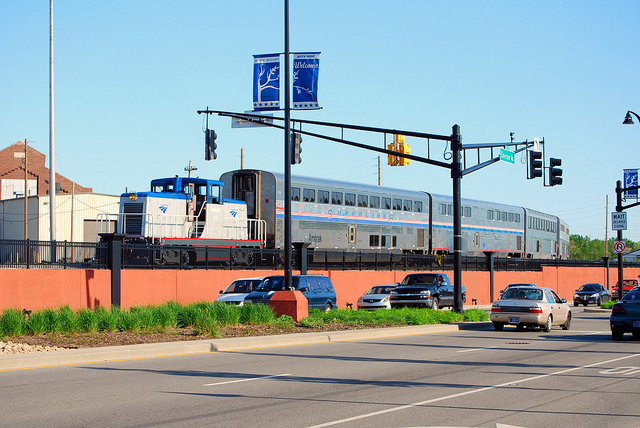 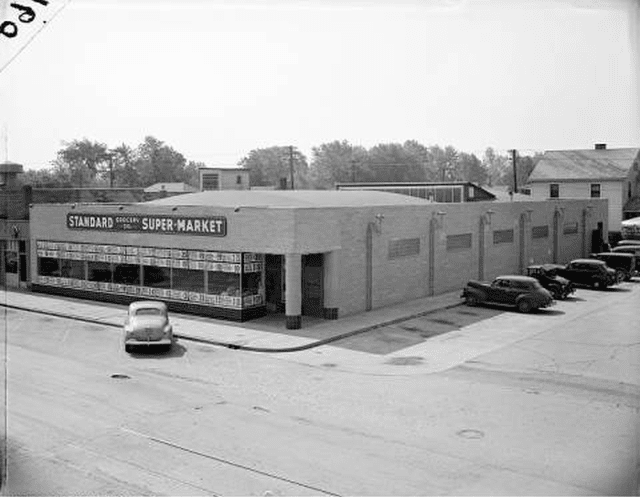