Beech Grove, Indiana (June 16, 2019) IBG — The National Weather Service has confirmed an EF-1 tornado struck Beech Grove Saturday evening. They are still working on determining its exact path. No injuries were reported. It is estimated the tornado had a width of 200 yards and estimated wind speeds of 100 mph. 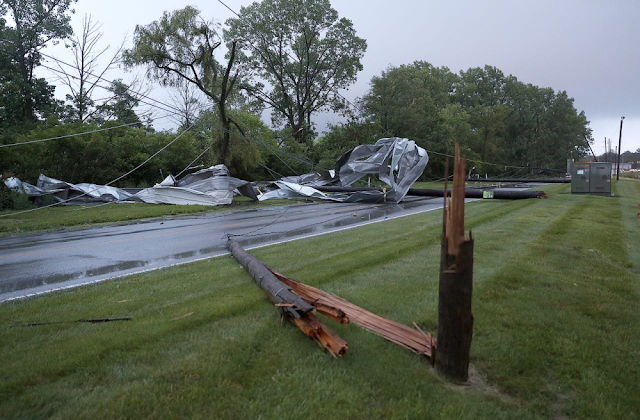 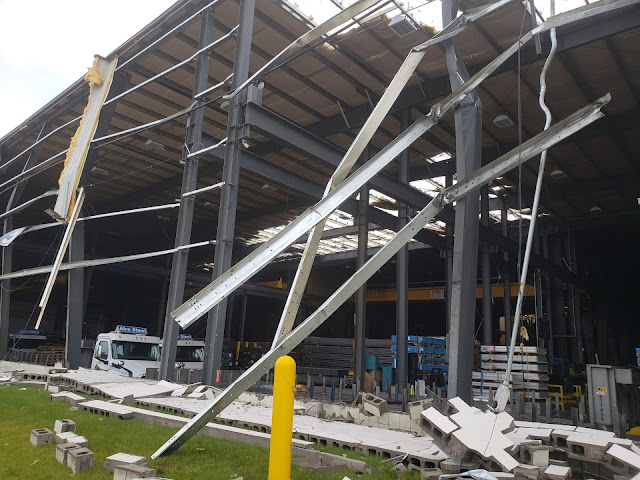 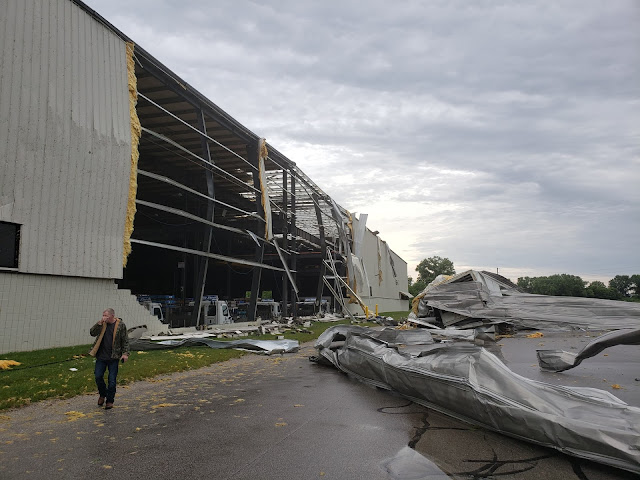 Jeremiah Konubuah and his family were displaced and he says they went into the bathroom and could hear the strong winds pulling off the roof. They live in the Beach Meadows apartments where 24 units were displaced.

“The Red Cross took care of my family up until now we are safe we don’t know what will happen from now because I have not entered my building,” Konubuah said.

According to a Sunday morning message from the NWS Twitter account, an EF-1 tornado struck Beech Grove with wind speeds of 100 MPH Saturday.

***PRELIMINARY SURVEY INFORMATION*** Our survey team in the Beech Grove area has made a PRELIMINARY determination of a #tornado in that area with a width of 200 yards and estimated wind speeds of 100 MPH, producing EF-1 damage. #INwx
— NWS Indianapolis (@NWSIndianapolis) June 16, 2019 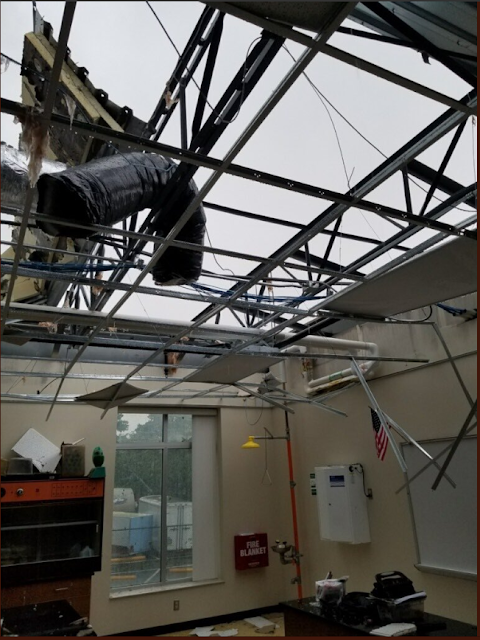 The city’s community center is available as a shelter for residents. The Red Cross, Salvation Army, along with various county and city departments, are all on hand to help residents.