Beech Grove, IN (October 17, 2019) — An Indianapolis-based contracting and construction firm plans to spend $11 million to build a new headquarters and maintenance hub in Beech Grove.

Milestone Contractors LP received approval Wednesday for incentives from the city of Indianapolis tied to an effort to build a 25,000-square-foot office building and 52,000-square-foot garage near South Emerson Avenue and Subway Street. There would also be infrastructure improvements to the site as part of the development. 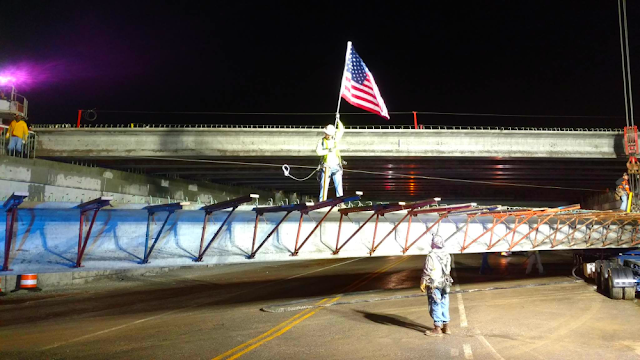 The company, a subsidiary of Indianapolis-based The Heritage Group, often works as a contractor on road projects for local governments and the Indiana Department of Transportation. Its current headquarters is on the south side, at 5950 S. Belmont Ave., but it has multiple satellite offices in Indianapolis and the rest of the state.


The addresses listed on documents filed with the city are 2851, 2900 and 2961 Connection Ave. and 3101 S. Emerson Ave. None of the addresses are yet listed as owned by the company, according to the Marion County Assessor’s office, though they could be under contract. 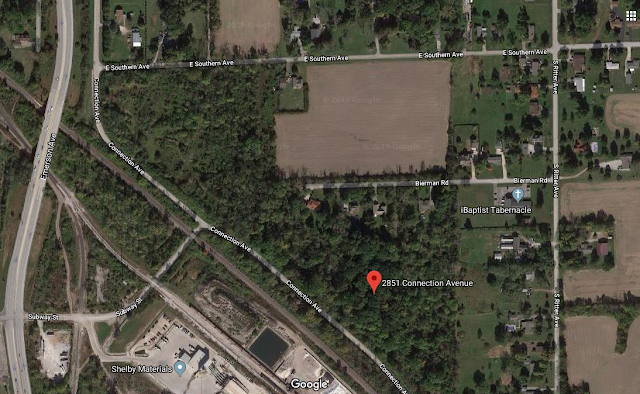 Milestone asked the city for a five-year property tax abatement for the project. It said it expects to create 25 new jobs and retain 110 existing workers as a direct result of the project.

According to city documents, the abatement should save the company an estimated $778,195 in property taxes over the five-year period, but it would still pay $445,092 in taxes relative to the new investment. The properties are currently tax-exempt.

Once the abatement period concludes, Milestone would pay about $246,657 annually in real property taxes.

A staff report from the city’s Department of Metropolitan Development indicates the 25 new jobs created would pay an average of $37.10 per hour. The average wage for the 110 retained positions is about $36.85 per hour.

Rick Skirvin, Beech Grove Mayoral Candidate had this to say, "I would like to Welcome Milestone to Beech Grove and thank them for choosing our city to grow in."

The incentives request, which city staff recommended for approval, was OK’d by the Metropolitan Development Commission. The plan also requires final approval from Beech Grove.