Only in Beech Grove Indiana

"Are you kidding me?"

Hold it right there: You can't eat watermelon in Beech Grove's parks 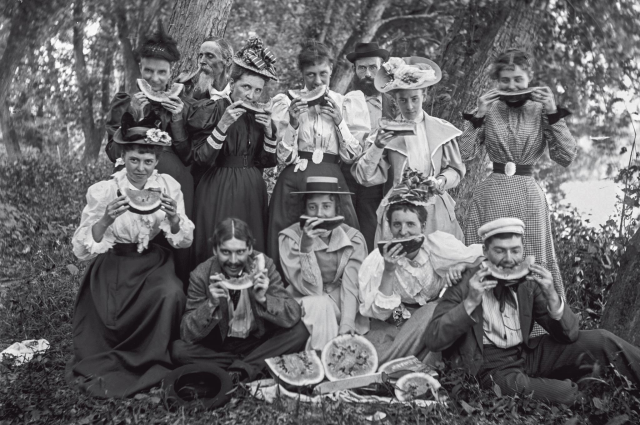 Several ladies partaking in delicious watermelon in a city park

Beech Grove, Indiana (September 7, 2017) - Some archaic laws are still on the books in Indiana communities, prompting snickers, giggles and puzzling looks from residents, some who simply said "Are you kidding me?" when asked about them.

-For instance, in Beech Grove, it is illegal to eat watermelon in parks.

"Only in Beech Grove," said one incredulous resident, when told about the ordinance.

Parks board member Ed Marks said that the ordinance was enacted after watermelon rinds punctured garbage bags in the park, making for a sticky mess.

While city officials could not immediately find the ordinance on the books, board members confirmed that it had been in place for years.

Beech Grove police Detective Robert Mercuri said that to his knowledge, the ordinance has never been enforced.

"Never have we had a problem with that, and never has that been an issue," Mercuri said.

But the watermelon law isn't the only head scratcher on the books in Beech Grove. 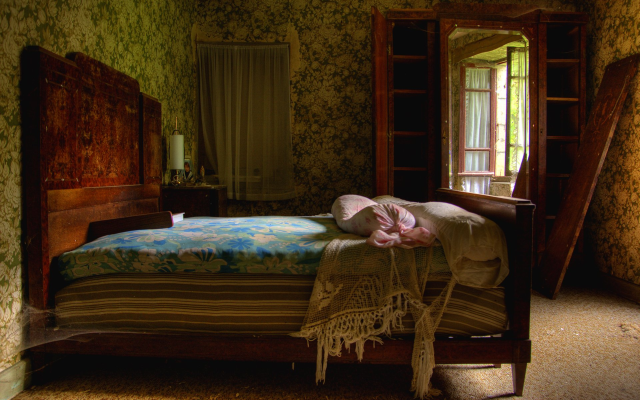 Beech Grove's Bedroom laws: You must be related to enter

The city also has a law dealing with "entering the bedroom of a member of the opposite sex," an ordinance which relates to hotels and motels.

The law states: "It shall be unlawful for any guest registered at a motel, hotel, lodging, or rooming house in this city to permit a person of the opposite sex to enter the bedroom of said guest; or for any person of the opposite sex over six years of age to enter the bedroom of any guest in any such motel, hotel, lodging, or rooming house, unless that person is the wife, husband, mother, father, daughter, son, sister, brother, grandparent, grandchild, uncle, or aunt of that person, or is accompanied by one thereof..."

That law seems a bit intrusive to some and utterly ridiculous to others.

"Someone might be in a lot of trouble, wouldn't they?" one woman remarked. "That's kind of lame."

"A lot of the towns and cities in Indiana have ordinances that have been created over time and a lot of them have been forgotten about," Mercuri said.