Beech Grove, IN (October 12, 2019) — A growing tool and equipment retailer with more than 100 stores in 21 states is entering Indiana with two Indianapolis area stores that are set to open October 31st.

Burnsville, Minnesota-based retailer Northern Tool + Equipment is targeting busy retail areas near Interstate 465 on the south and north sides of the cities with the new stores. One is at at 5236 Victory Drive in Beech Grove, is just south of I-465 and east of Emerson Avenue. The other one is at 9345 Waldemar Road, just west of Michigan Road and south of I-465, near the Pyramids office complex. 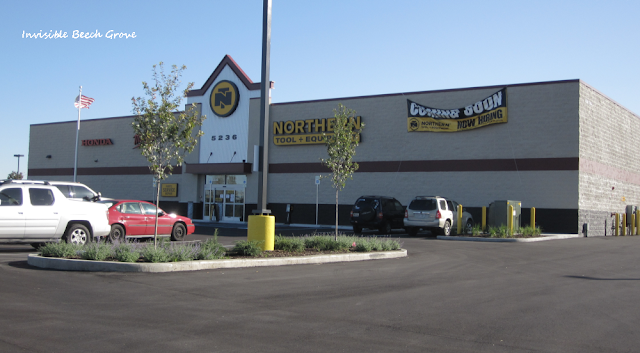 The stores will open in newly constructed buildings of more than 22,000 square feet each and will employ 20 people apiece, the company said.

“Indianapolis is a perfect market for our business given the city’s size, its vibrant Midwest economy and its strong concentration of our core customers of both homeowners and business owners,” Vice President of Sales and Marketing Wade Mattson said in a written statement.

Mattson said the company also was attracted to Indianapolis because of the city’s “larger-than-average distribution and warehousing sector, along with its unique convergence of five interstate highway corridors.” 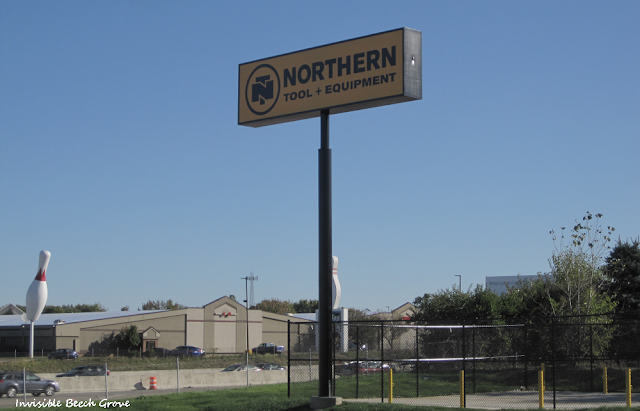 The company said it plans to open additional stores in Indiana over time, but hasn’t determined how many or how soon.

Northern Tool + Equipment, founded by Don Kotula, is a family-owned company that opened its first store in Burnsville in 1981. Today, the company has more than 105 stores, most of them in the eastern half of the country, with Indiana becoming its 22nd state.

The company is in expansion mode. It recently opened stores in O’Fallon, Illinois; Metairie, Louisiana; and Abilene and San Antonio, Texas. Texas is by far its busiest market with 29 stores, followed by Florida with 13 and Minnesota with 10. 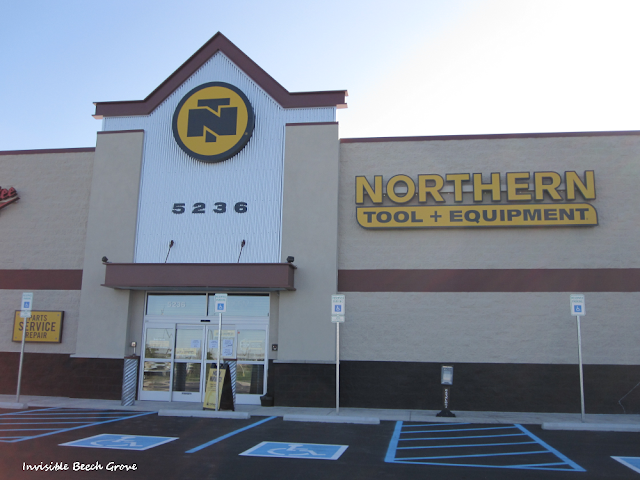 The company, which manufactures its own North Star line of pressure washers, generators and compressors, has estimated annual revenue of nearly $1.5 billion.

Real estate is booming in Indianapolis, Perel said, including both new construction and redevelopment projects—so it makes sense that a new retailer serving that market has come to town. “I think where you’ve got residential growth, you’ve certainly got increasing demand for that type of product.”