Indianapolis, IN (June 20, 2018) — World War II didn't just slow Indianapolis down, it practically brought it to a halt. The images of an overgrown Indianapolis Speedway is startling. But when the war ended, Indianapolis and its people emerged ready to make a better life for themselves and their neighbors. 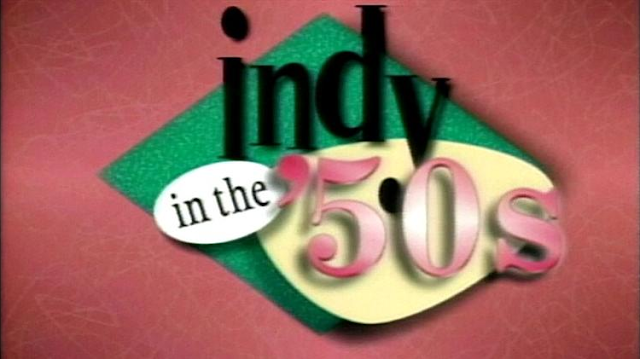 As the GIs returned home, they bought shiny new cars, drove out to the suburbs, purchased their dream homes and began filling them with babies. Relive Indy in the '50s as you stroll through the decade with WISH-TV news anchor and Indianapolis native Mark Ahern. Reminisce about what was in fashion, on film and what people did for fun.

See hundreds of historical photos and never before seen footage, and hear unique perspectives from local celebrities like basketball legend Oscar Robertson in this film, previously enjoyed on public television.

Get ready to go back to a simpler time of hula hoops, black-and-white television, jazz and drive-ins in Indy in the '50s.

Indy in the ’50s, hosted by WISH-TV news anchor and Indianapolis native Mike Ahern, takes an entertaining stroll through the decade to look at what was popular in fashion, movies, meeting places and leisure activities.

Beech Grove, IN (June 11, 2018) — We have all heard of the much talked about game Pokemon Go, when it first hit the market two years ago. For a while there were rather humorous stories about people doing the most outlandish things in order to obtain virtual monsters in certain spots. The augmented reality game has maintained its popularity and Niantic, one of the developers, keeps innovating the game.

Prior to Pokemon Go’s existence, Niantic had developed another game called Ingress which would become the very foundation building base for Pokemon Go. All the maps for specialized locations are shared between both games. 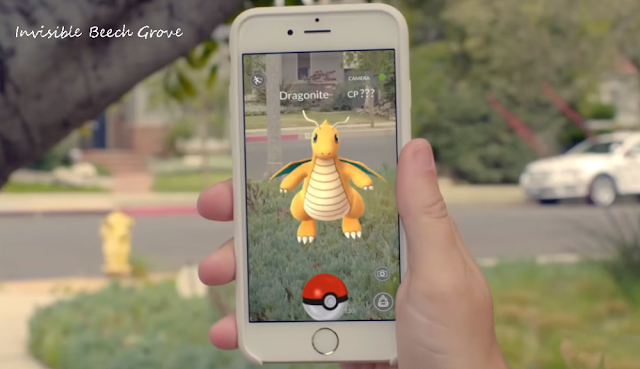 A smartphone is needed to play these games

Indianapolis as a whole has many spots to enjoy both Ingress and Pokemon Go. However Beech Grove is a very interesting hub for both Augmented Reality games. The reason lies with Main Street and the organizations that occupy this part of Southern Indianapolis.

Ingress, the game that predates Pokemon Go already set up bases and points of interest for the game to be tied with churches, known landmarks and nonprofit organizations. Main Street of Beech Grove from 8th to 6th alone boasts 2 Gyms and 3 Pokestops. (Portals and fields in Ingress). In a span of five minutes up and down (on foot) this small stretch of Main, players of both games can get a hefty amount of gameplay in this small area.

In fact it’s not uncommon for people to either play the game on foot or drive and park in order to play in Beech Grove. Though Irvington on Washington may have more locations, the spots are far more spread out. Parking or leisure play without feeling rushed is difficult, which is why many play in Beech Grove.

So the next time you see someone park at the side of a street for a few minutes on their phone or sitting on a bench on Main Street in Beech Grove, chances are that the person may just be playing Ingress or Pokemon Go.