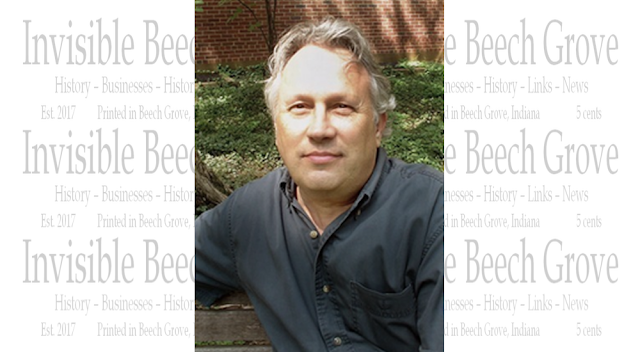 After joining the Vanderbilt faculty in 1986, Hann helped to develop the Cell and Developmental Biology program, and served in numerous capacities beyond his role as professor, most recently acting as Director of Graduate Studies for the department.

Hann’s extensive research was fundamental in providing insight on the MYC oncogene, whose expression is believed to be a powerful factor in causing up to 70 percent of human cancers. His former colleague and close friend Professor of Cancer Research Bill Tansey praised his foresight, referencing Hann as one of the first people to recognize the importance of the MYC gene.

Beyond his scientific contributions, Hann was also revered throughout the Vanderbilt community. In 2018, he was distinguished with membership in the Vanderbilt Academy for Excellence in Education, and throughout his 33 years on faculty, he played a pivotal role both in the realm of research and administratively, helping to design and expand curriculums.

Chair of the Department of Cell and Developmental Biology Ian Macara credited him with improving the graduate program during his tenure as Director of Graduate Studies.

“Steve did a wonderful job in that role,” Macara said. “He made a lot changes, including streamlining the program and really clarifying what was expected of the students.”

According to Macara, Hann was also responsible for organizing the annual Christmas party, as well as the department retreat, a testament to his boundless generosity and dedication.

“Steve was such a value to the community and he had these qualities that made him very effective, but also very compassionate,” Tansey said. “He was very smart, insightful and wise, but he also had this laid back, comfortable demeanor and I really respected him for that.”

Tansey also described Hann as a “sweetheart” and a “brilliant man,” and emphasized his inquisitiveness, as well as his generosity, an attribute that shone through every facet of both his research and personal relations.

“Everything he did just came from a fundamental place of sweetness, which was perhaps his most defining characteristic,” Tansey said. “He was a very special guy, and it really is such a shame, and such a loss for our community.”

A memorial in honor of Hann is scheduled to be held in The Jean and Alexander Heard Library on Apr. 10.