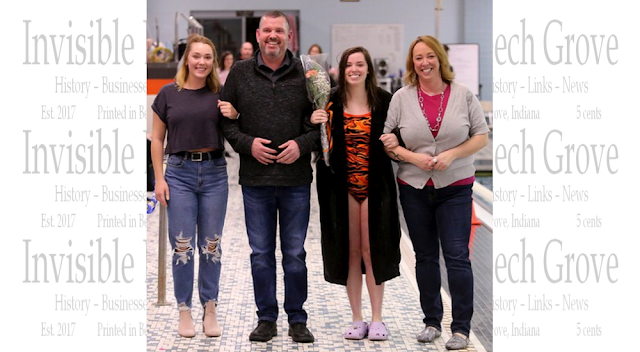 Each senior will receive a $2,500 scholarship and be recognized May 10 at the Crane Bay event center in downtown Indianapolis as part of the Thomas A. Brady sports achievement awards established by Methodist Sports Medicine.

Leak has lettered 10 times by playing volleyball for two years, swimming for four years and track and field for four years. She has a 3.987 GPA.

The scholarship program is named in tribute to the late IHSAA commissioner C. Eugene Cato who led the IHSAA from 1983 to 1995 and served as assistant commissioner from 1976 to 1983.