Beech Grove, IN (August 23, 2019) — U.S. Circuit Judge Diane P. Wood, writing for a unanimous panel on Thursday, said the 19 years that elapsed between Refined’s settlement, which was reached with the U.S. Environmental Protection Agency and state regulators, and its suit against NL Industries Inc. was too long. The decision hung in part on which provision of the Comprehensive Environmental Response Compensation and Liability Act was available to Refined to pursue cleanup costs — a contribution action or a cost recovery action, which has a longer statute of limitations.

“If it were the latter, we would need to conduct a searching examination of what actions to clean up the site anyone has taken, and when. But we can skip that inquiry, because we agree with the district court that this is a … contribution action, and the limitations period had expired by the time Refined filed suit,” the panel said. 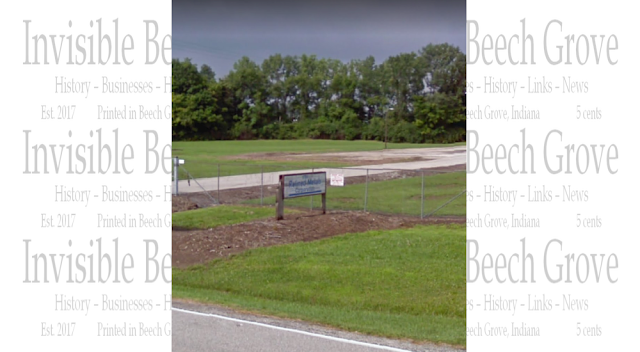 The case involves a contaminated site in Beech Grove, Indiana. Refined has owned the site for nearly four decades and agreed in 1998 to pay $210,000 and work to remove the contamination. The agreement also included a provision that the EPA and the state wouldn’t sue “on at least some of their potential claims.” In 2017, Refined sued NL, the prior owner, seeking some of its cleanup costs.

Companies can try to recover their cleanup costs under CERCLA in two ways. Companies often prefer cost recovery under section 107(a), which blocks the defendant from making certain arguments and carries a longer statute of limitations. This method is usually for “costs incurred during a self-initiated environmental clean-up.” Refined believes that under a cost recovery claim, the clock didn’t start until 2014, when the EPA agreed to "final corrective measures” after considerable work had already been done, the opinion said. 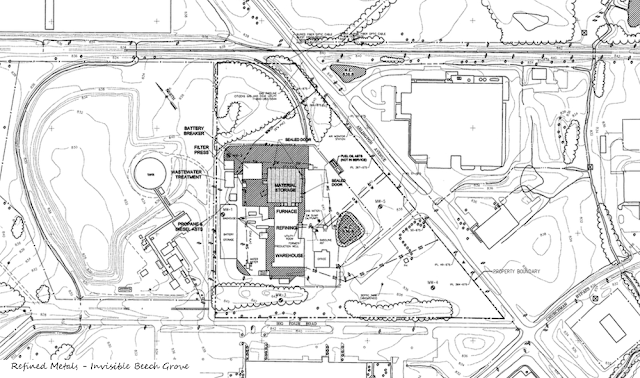 NL, however, said Refined is limited to the other section of CERCLA, 113(f), which allows for a suit seeking contribution for a party that has handled its liability through a settlement. If this provision is triggered, 113(f) is the only means for a company to pursue recovery.

The court disagreed with Refined’s argument that because it never admitted liability in the 1998 agreement, it didn’t have to face a contribution claim, and found that 113(f) applied .

Refined also argued that the agreement did not resolve its CERCLA liability but pertained to other statutes, meaning that it wasn’t forced into a contribution claim. But NL told the court that a settlement only needs to resolve some portion of a responsible party’s liability under any law.

“We agree with the latter point: a settlement need not resolve CERCLA-specific liability in order to start the clock on a contribution action,” the panel said.

A representative for Refined did not immediately return a request for comment late Friday.

The case is Refined Metals Corp. v. NL Industries Corp., case number 18-3235, in the U.S. Court of Appeals for the Seventh Circuit.