Massena, NY (July 30, 2019) — A 19-year-old man from Beech Grove, Indiana had been identified as the victim of a drowning that occurred July 29 off Barnhart Island. 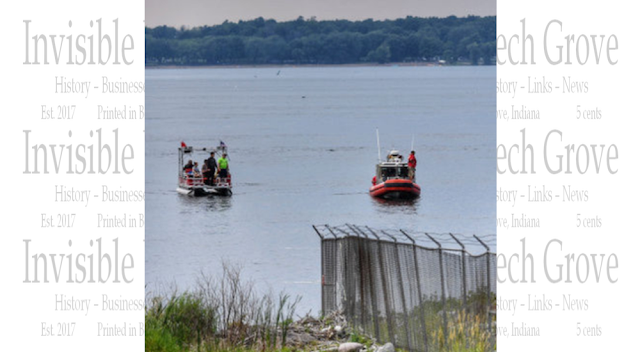 State police said Mr. Thacker and a friend were swimming in the St. Lawrence River, in the vicinity of the Long Sault Dam, when both were swept toward the dam by a strong current. Mr. Thacker’s friend was able to swim to shore, but ultimately lose sight of Mr. Thacker. Several bystanders search the shoreline unsuccessfully for Mr. Thacker. 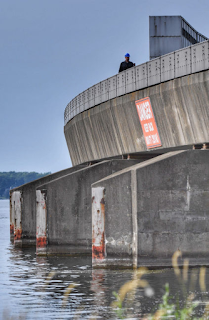 Initially, two boats from the Massena Rescue Squad were scouring the water near the Long Sault Dam, while other rescue personnel observed from shore. The rescue squad’s Zodiac inflatable boat was used, in part, to gauge how the current was flowing from the Cabin 5 area, where the swimmers had entered the water.

Officials said they were initially in search mode rather than rescue mode, and because the dam was open, divers were unable to enter the water. St. Lawrence County 911 received the call about the missing swimmer at about 4:02 p.m. July 29. Dive teams were called to Barnhart Island campground at about 4:15 p.m. to search for Mr. Thacker.