Beech Grove, Indiana (June 11, 2019) IBG — Beech Bank Brewing, a local craft beer brewery will participate in the 2nd Annual Libations by the Levee in Rushville, Indiana from 4:00 to 8:00 p.m. on Saturday, July 13, at the Riverside Park Amphitheater.

More than 20 breweries, wineries and distilleries will set up booths for event goers to sample their products. Those who attend will have access to unlimited samples of craft beer, wine and spirits. 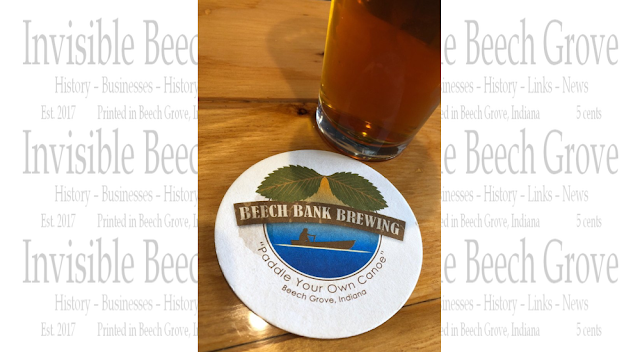 “Last year’s event was considered largely successful,” Indiana On Tap Founder and Managing Partner Justin Knepp said. “The Riverside Park is a perfect venue for an event like this. We are really looking forward to it.”

Discounted tickets are available online before July 13 at: On Tap Tickets. Tickets will be available the day of the event if they’re not sold out.

Advanced sale VIP tickets are available for $35, general admission for $30 and designated driver for $15.

The day of the event VIP tickets (if not sold out) will sell for $50, general admission for $40 and designated driver for $15. 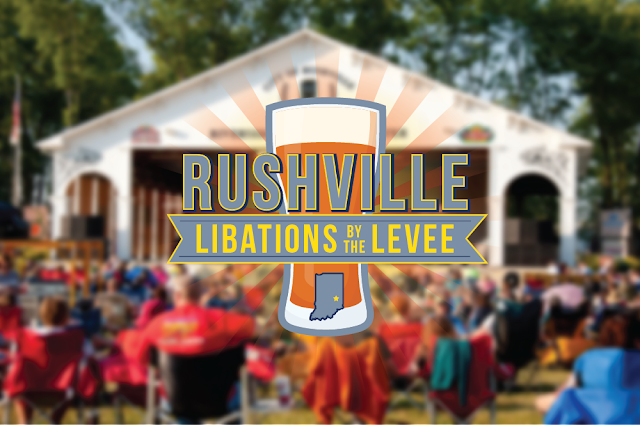 Gates will open for VIP ticket entry at 4 p.m. with general admission entry starting at 5 p.m.

The event is only for those ages 21 and up (including designated drivers). All attendees must show a valid photo I.D. at the gate upon entry.

There will be live music, food trucks, games, raffles and more. Three musicians, including a full band, will provide musical entertainment.

A portion of the proceeds from the event will be donated to a local cause chosen by the City of Rushville.

The event will be held rain or shine.

There is an option for online ticket buyers to purchase a new Indiana On Tap Tasting Society Marketplace membership for $5 more when purchasing a VIP or General Admission ticket. This membership is originally $59.95 a year by itself and is good for over $1,200 toward the purchase of craft beer and more at 145 plus Indiana breweries.

To learn more about this option visit Tasting Society Marketplace.