Beech Grove, IN (June 26, 2019) — Main Street Beech Grove will soon see a surge of witches and wizards alike flock the area with the release of Harry Potter: Wizards Unite. The corridor’s unique makeup of landmarks, nonprofits and churches in such a small area makes it a popular destination for Augmented Reality activity- especially when it comes to banishing magical creatures causing virtual mayhem. 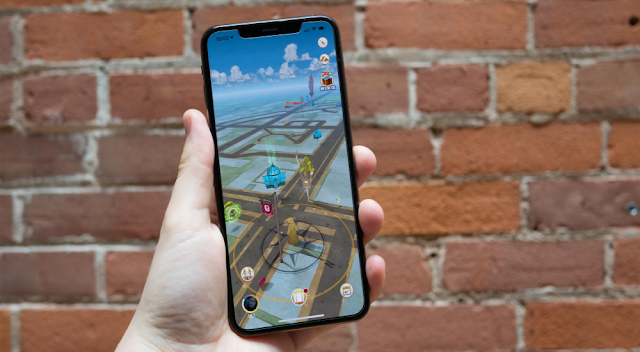 At its core, the game still uses similar foundations as the other games, such as the live map and key locations.

But be prepared for a jump in difference between Wizards Unite and Pokemon Go.

The game also plays more like a traditional RPG with character interactions, fixing situations, chasing clues for Foundables, a storyline to tie elements in and even features like professions and potions making.

So the next time you see someone park at the side of a street for a few minutes on their phone or sitting on a bench on Main Street in Beech Grove, chances are that the person may just be playing Niantic’s newest release - Harry Potter: Wizards Unite.