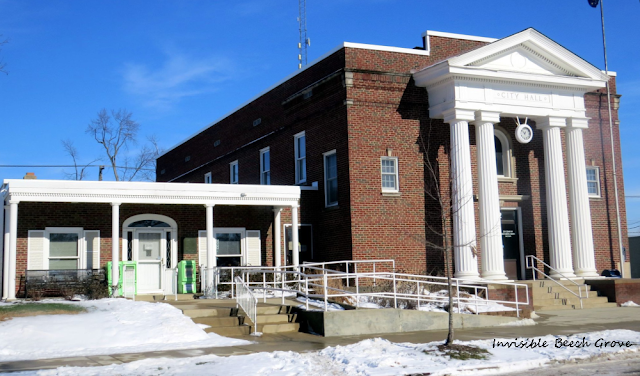 The following contested candidates discussed their experience, qualifications, leadership, reasons for wanting to run for office and a desire to make a difference for Beech Grove, Indiana. 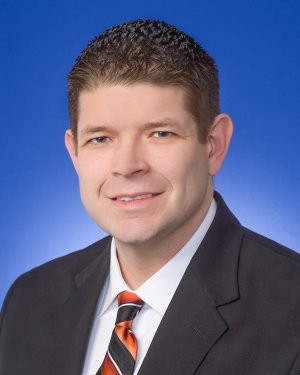 Background: Robert Ferguson has been a resident of Beech Grove since 2008. He works as a sergeant for a local police department and runs one of the busiest shifts in the city. He is a mentor, instructor, crisis Intervention and critical incident stress management team member. He previously ran for Beech Grove City Council At-Large in 2015. He attends Traders Point Christian Church at their downtown campus. He is married to his wife, Kara, and has four children: Zoe, Molly, Elly and his stepson, Reagan.
READ MORE: Robert Ferguson 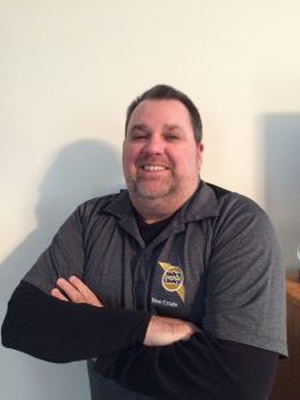 Background: David (Dave) Grenoble was born in Beech Grove, raised in Southport and returned to Beech Grove in 1993 when he married Cynthia (Cindy Newman) Grenoble. David has umpired at Beech Grove Little League, coached booster football and wrestling from beginners to high school. David is a realtor for Indy’s Choice Real Estate. He has been involved with many different levels of political campaigns and said he’s running for “We The People.” David is a father of three and a grandfather of six. 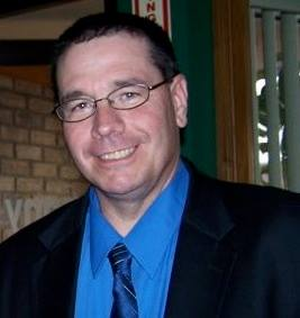 Background: William “Buddy” Templin is a lifelong resident of Beech Grove and a graduate of Beech Grove High School. Buddy is married to Lori and they have four children: Scott, Logan, Robbie and Emily, all BGHS graduates, and one granddaughter, Callie. Buddy is currently on the Beech Grove City Council and also served on the council from 2008-2011. In 2011, Buddy, along with other citizens, addressed the Indiana General Assembly, opposing a law that would affect the city of Beech Grove’s 911 communication. Buddy worked for Beech Grove for more than 30 years. He has been a Beech Grove business owner with TFIS-Security for more than 20 years. 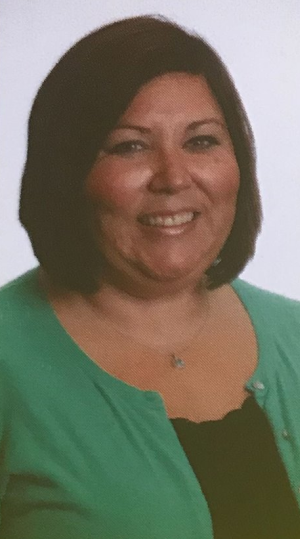 Background: Ashley is a financial coach at Southeast Community Services and has worked in non-profits for most of her life. She is a single mother of a little boy and still lives in her childhood home. As a local Alcohol Beverage Commissioner (ABC) representative in Beech Grove, she works with local businesses in getting their liquor permits set up, assisting the business to work through violations and anything else the businesses may need. Ashley said her experience will help her be an advocate for her neighbors and a voice for the city that she grew up in. 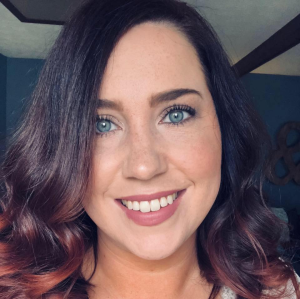 Background: Kara Ferguson has been a resident of Beech Grove since 2013. She works for Now Courier as the director of talent management. She has been in HR management for 14 years. She has a bachelor’s degree in HR from Oakland City University. She is a volunteer for Kentuckiana Pug Rescue and has three rescue pugs of her own. She attends Traders Point Christian Church. She is married to her husband, Robert, has one son, Reagan (12) and three stepdaughters, Zoe (17), Molly (12) and Elly (10). Kara wants to help improve the lives of its residents and serve her community.
READ MORE: Kara Ferguson 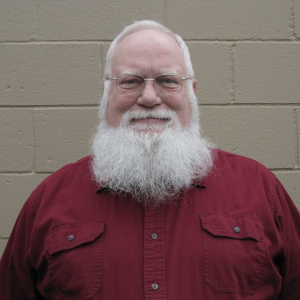 Background: Daniel Norris graduated Thomas Carr Howe in 1981, is a veteran of the USAF, a former State of Indiana and City of Indianapolis employee and current Chief Financial Officer of Indianapolis-Marion County Forensic Services Agency. He has two grown children; one is serving as a soldier and the other, a wife of a soldier. He currently serves as president of the Beech Grove Parks Board and as a president of the Gideon’s International Indianapolis Southeast Camp. Daniel has coached and officiated Little League Baseball, softball and Athletic Boosters soccer. READ MORE: Daniel Norris 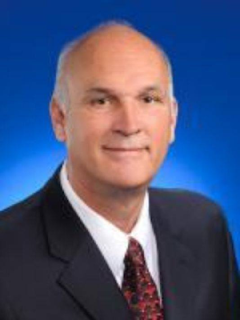 Background: Dan McMillan has been the city of Beech Grove Clerk-Treasurer for the past 7 ½ years. He said he know the finances of Beech Grove and the budgets. Dan grew up in Beech Grove and graduated in the BGHS class of 1972. He and his wife of 46 years, Susie, raised their daughters in Beech Grove. I would be proud to serve our citizenry in this capacity. Thank you.